A Vote for Joe Biden is a Vote Against the Second Amendment.

A quick and incomplete synopsis of Biden's congressional record for those who are unaware. David Bradford 10/28/2020

At a time where Antifa and BLM fascists are violently rioting in the streets and liberal socialists in washington are pushing Anti-American policies. Joe Biden and the Democrat Party have plans to make it more difficult for you to protect yourself, your family and your country. As a proponent of the Crime Bill, The Brady Bill and the Assault Weapons Ban. No other elected official in Washington D.C. has done more to attack your 2nd Amendment rights than Joe Biden.

You don't have to dig through Google (which is good because it's buried pretty deep) to learn about Joe's anti-2A plans:

3. Buy back the assault weapons and high-capacity magazines already in our communities.

4. Regulate possession of existing assault weapons (meaning any firearms with a detachable magazine) under the National Firearms Act.

5. Ban the manufacture and sale of assault weapons and high-capacity magazines.

7. Put America on the path to ensuring that 100% of firearms sold in America are smart guns.

It's all on his web site under "Gun Safety". Check it out for yourself.: https://joebiden.com/gunsafety/#

"A well regulated Militia, being necessary to the security of a free State, the right of the people to keep and bear Arms, shall not be infringed."

As You, I and Joe Biden are well aware. The 2nd Amendment is about protecting United States Citizens from military threats both foreign and domestic. However socialist progressives always act like it's about hunting.

Biden doubles down on his own interpretation of the 2nd Amendment:

In an interview Biden States: "There is no threat to the 2nd Amendment by telling people that there are certain weapons they cannot own". - Joe Biden ( https://www.youtube.com/watch?v=PwMTbp6UNrM 0:40)

I guess Biden has never read the constitution, Here Joe Biden tells Michigan Auto workers that he supports the 2nd Amendment but at the same time he says he will take your "ar-14's" away. ( https://www.youtube.com/watch?v=KPig-AllQe8 )

On the subject of "ar-14's" Biden's knowledge of firearms seems limited for a guy who claims he wrote the Crime Bill and helped craft the Assault Weapons Ban:

Biden believes that any semi automatic rifle is an Assault Rifle. Definition of Assault Rifle: An assault rifle is a selective-fire rifle that uses an intermediate cartridge and a detachable magazine -wikipedia

In response to Hero Stephen Willeford actions during the Sutherland Springs Church Shooting.“Well, first all,” Biden said, “the kind of gun being carried, he shouldn't’t be carrying.”

Biden "One-hundred-and-fifty-million people have been killed since 2007 when Bernie voted to exempt the gun manufacturers from liability. More than all the wars, including Vietnam" There are only 328 Million Americans Joe. Are you saying roughly half have been killed by guns?

Support the NRA and GOA: 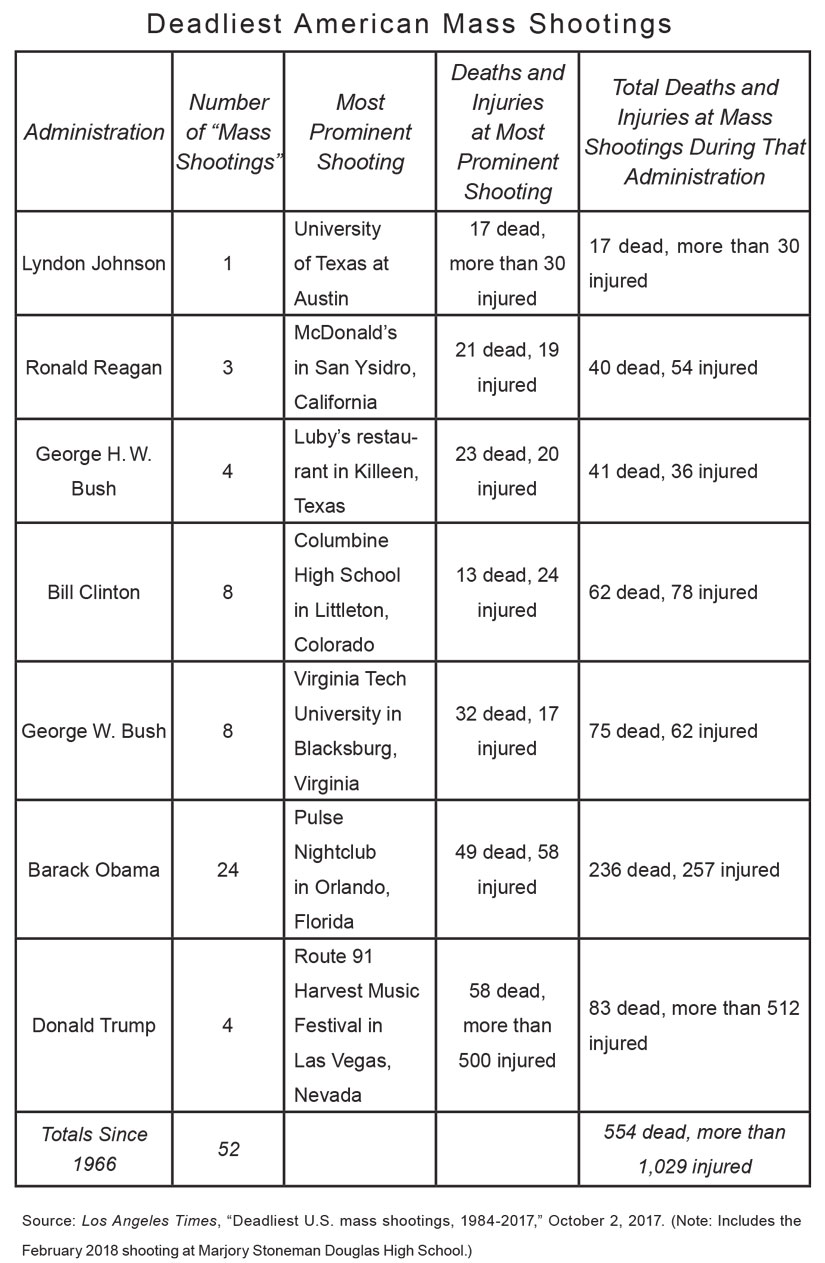